The Police Unity Tour is an annual 320-mile, 4-day bicycle ride from Northern New Jersey to Washington, DC to "with the hope of bringing public awareness of Police Officers who have died in the line of duty and to honor their sacrifices."

The Westfield Charity Cycling Team, is an independent, 501c3 pending, non-profit created to fundraise and support Westfield Police Officers who participate in the annual bicycle ride.

“The Westfield Police Department is proud to not only support the Police Unity Tour, but to participate in it as well.  We ride for those officers who proudly served their communities as law enforcement officers and gave their lives in service to others – officers like our very own Patrolman Edgar B. “Doc” Wright, who died on Tuesday, February 22, 1938, as a result of injuries sustained in the performance of duty.  The Police Unity Tour allows us, their brother and sister officers, to demonstrate that we will always honor them and never forget their tremendous sacrifice.”   ~Christopher Battiloro, Chief of Police 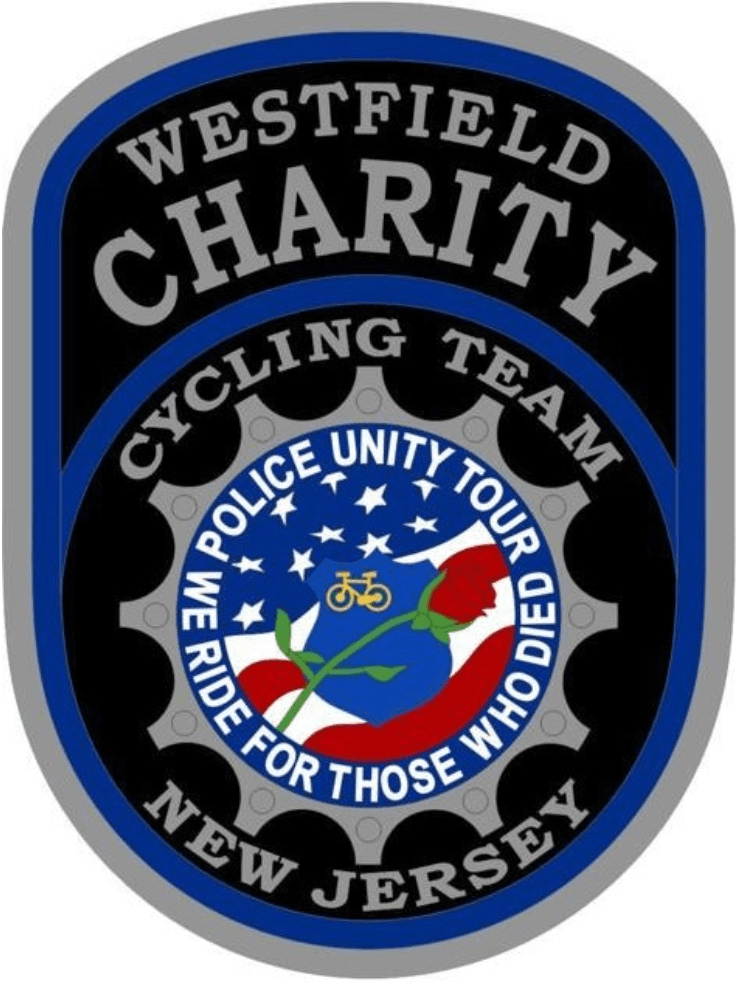